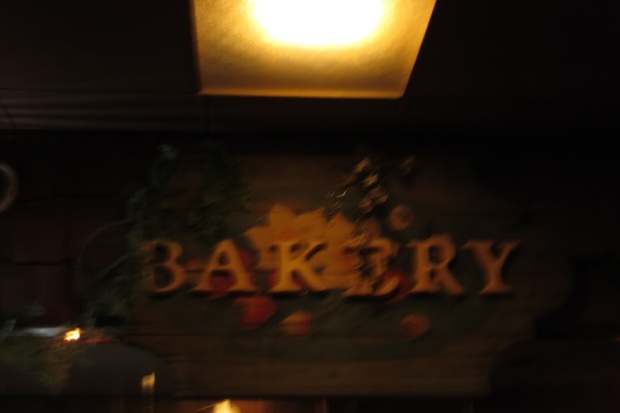 Pints for Progress is the community event. $10 gets you a pint of beer and a vote. A vote for the future. A vote on which community project pitched that night you think deserves money. Majority rules. Winner take all.

This was my second Pints for Progress. The first one I went to was at the Hard Rock, and was crazy fun.

This time, the crazy event was held at the Bakery on Niagara Street. I was not prepared.

The atmosphere was thick with ancient bar gaudiness. A blur of people meshes seamlessly with a blur of animal heads, odd knick-knacks, and surreal lighting. The soundtrack to this odyssey was funky, played by a band appropriately named Pangea.

Sitting there in this primordial slurry with a beer and some onion rings, I drifted into pure Niagara overload.

Of course, we weren’t just there to party: we were there to vote on local project ideas. 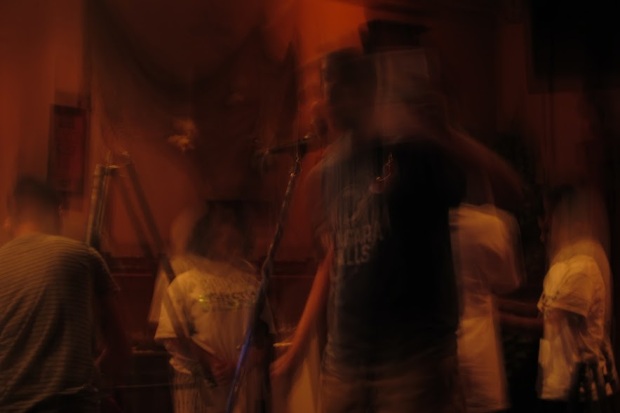 Naturally, the pitches started off with Oakwood, a cemetery looking for funds for their spirits, both of the ethereal and distilled variety.

There was a group of children, standing in a row, asking for some change to spruce up their community garden. They won the night, and the pot.

Of course there was a third blur that night: one with the distinct aura of melody following her. 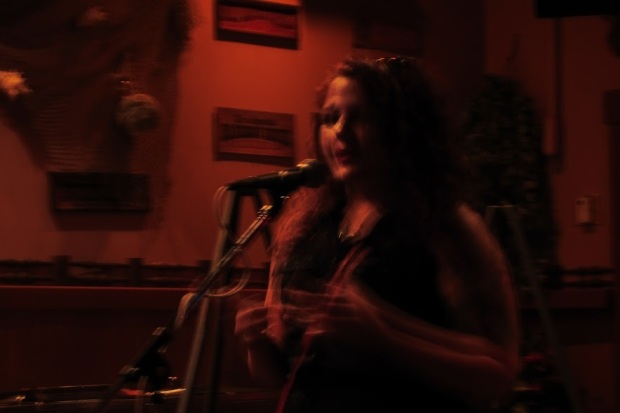 As she stood their, with an endless flow of applause flowing toward her for a well-produced crop of pianos sprouting around town, you could feel the city incarnate. Her red sneakers stood among the jungle of wires that was the floor. 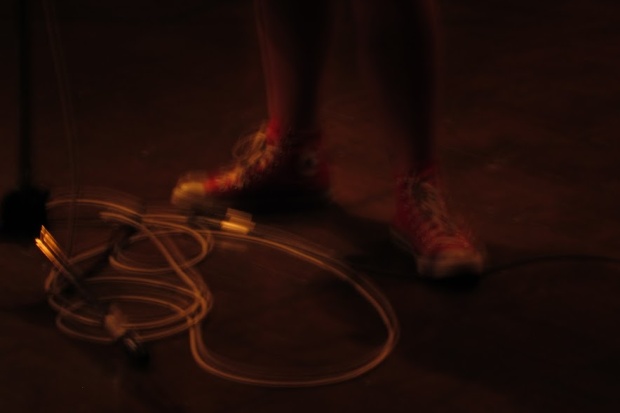 Those wires, leading to here or their, feeding the endless crowd.

It was Pints for Progress. It was the heartbeat of Niagara shoved into a box. It. was. awesome.