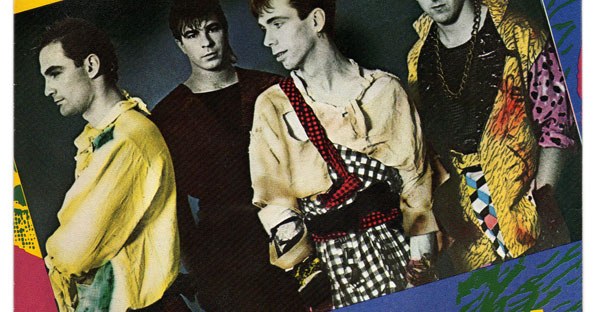 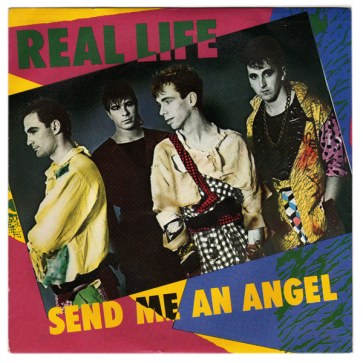 Okay, this song is so quirky. What’s crazy about it is that it kind of did well when it came out in the early 80s, but the 1989 updated version really charted.

They’re not that different.

The 1983 version is a lot…louder? It’s very synthy. Lots of pulsing: it’s actually a bit annoying.

The 1989 version is basically the same song, but toned down just enough to prevent your ears from bleeding.

Is this a good song? I don’t know. The angel “aaaaaaa” in the chorus is the best part, and I’ll admit this song is earwormy.

One thought on “Music Review: “Send Me An Angel” by Real Life”