Although he had a few…hiccups recently, Ezra is still an awesome guy. 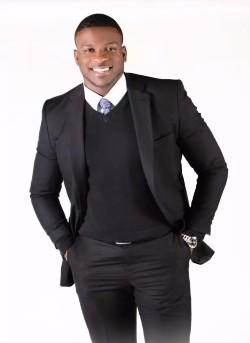 I would buy any house he offered me.

In all seriousness, you never think of public officials having jobs, or even lives, outside of the office. You don’t think about it until you see Ezra’s smiling face on a bench offering you an outrageous deal on a 3 bedroom.