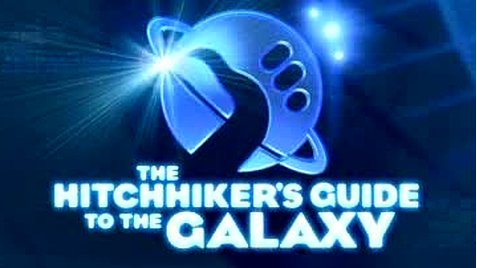 Why? Why does this have to exist?

2005’s Hitchhiker’s Guide to the Galaxy is based off the ever-popular Douglas Adams book series. It was a good BBC radio series, a decent television series, and then this terrible film made sure that it would never be remade ever again.

That being said, it’s not the worst film ever. The problem is the direction the film took. The original Hitchhiker’s is a commentary filled think piece, it shouldn’t be made into a kids film!

Unless you really like the obscurity of British humo(u)r, you will not like this film. If you have kids, they will lose interest 10 minutes in, and it’ll be all downhill from there.

That being said, there are some redeeming features to this film. The score is lovely, especially “So Long, and Thanks for All the Fish”. The costumes and sets are also very nice. Even the acting works in places. The problem with the film is the pacing. It’s an adult film, let’s make this absolutely clear.

Should you pick it up? Meh. If you were forced to watch it under penalty of law? You’d survive.